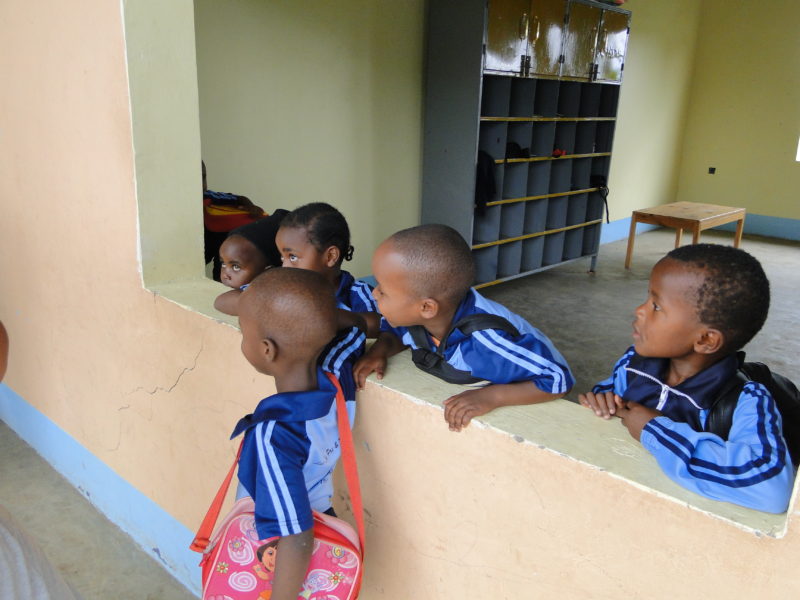 Blue Sky is a school that was opened more than two years ago, near Nambala, Leganga and Tengeru´s area (a few kilometres far from the second biggest city in Tanzania, Arusha).

The school has a high percentaje of sponsored children, as they families can´t afford the costs of their education. Throughout some funraising campaigns, some projects in the school could have been undertaken to improve the infrastructure and the education quality. Thanks to these campaigns, in the last months there has been some projects to build some new latrines and four new classrooms (that have not been completed yet).

The aim of this campaign would be the construction of windows in the school and the purchase of wardrobes for the male children´s room that are living in the school. In case the funraising was extremely successful and exceeded the expectations, some more windows could be built, the new latrines could be tiled and the new classrooms could be finished.